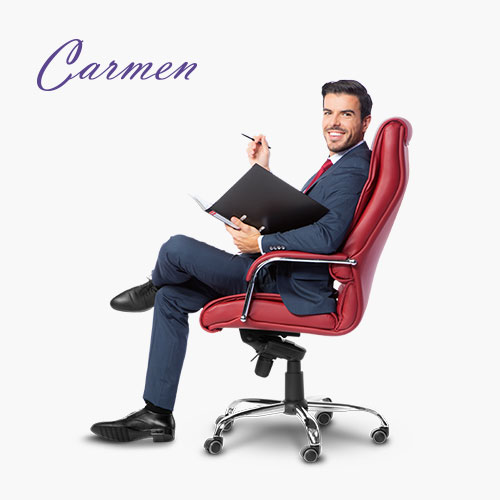 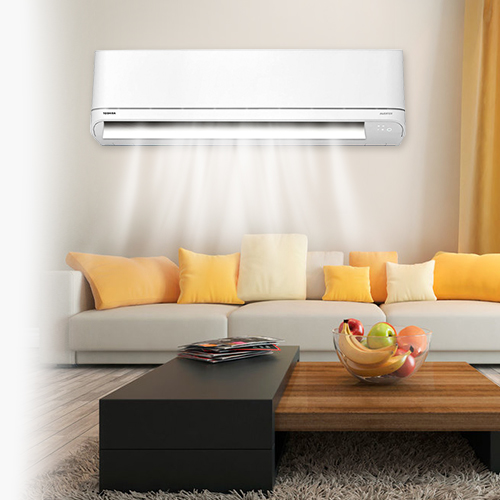 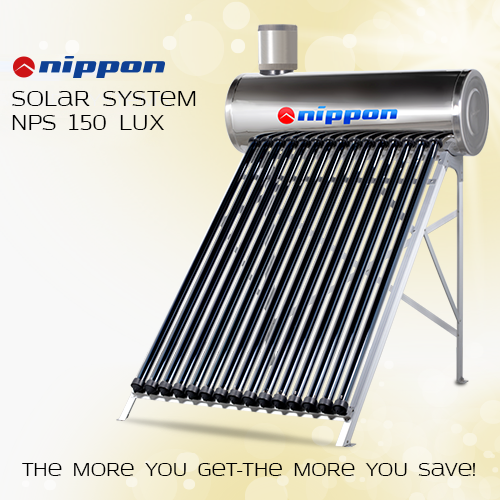 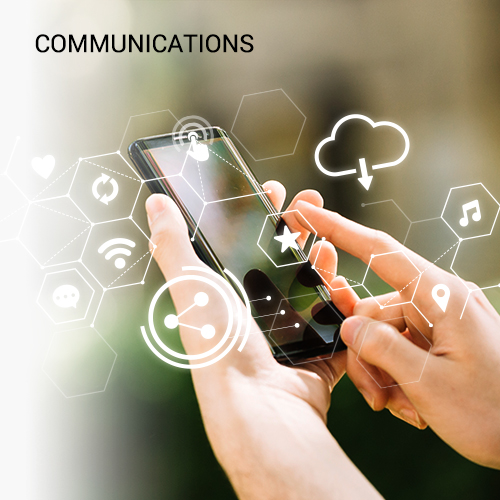 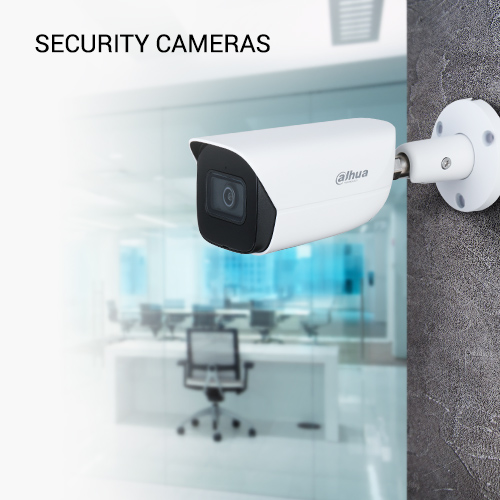 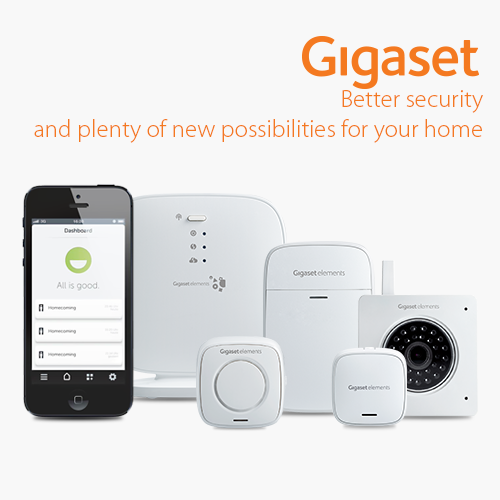 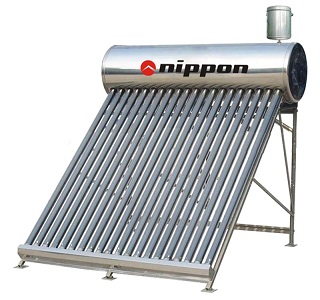 The models are based on a highly effective method for direct water heating from the sun through the heat exchange in a system of vacuum tubes with a special coating. The Nippon NPS series represents thermosyphon cooling solar system, which does not require an extra pump and pipes for the circulation of water between the solar collector and the water tank. With these models the solar collector and the water tank are connected into one whole.

Filling with water is realized by an auxiliary expansion tank mounted on the water tank. For cases in which it is necessary to heat the water additionally, it is added an electric heater of 1500 W with built-in thermal protection. The material of the water tank is made of stainless steel. 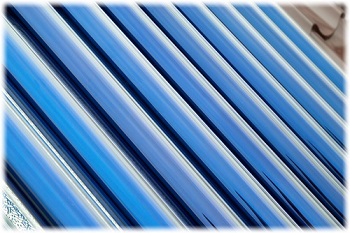 The vacuum pipes have minimum 15 years effectiveness and withstand hailstorms with measure of the hailstones of up to of 25 mm. The stand is made under 40 ° tilt and if assembled correctly it ensures optimum illumination of the vacuum pipes and heating of the water. For the normal functioning of the system and to ensure sufficient pressure on the hot water in the mixing tap, it is necessary to have a displacement of over 3 metres between it and the water tank.

How does the non-pressure solar system work?

• The pipes for warming are open vacuum pipes, which absorb the sun's rays by converting the solar energy into heat. So the cold water in the vacuum pipes is heated.

• Cheaper: the warming of the water by solar energy is a solution that most households can afford without a problem.

• A simpler mechanism of action: most people can easily learn how to install and maintain it by themselves.